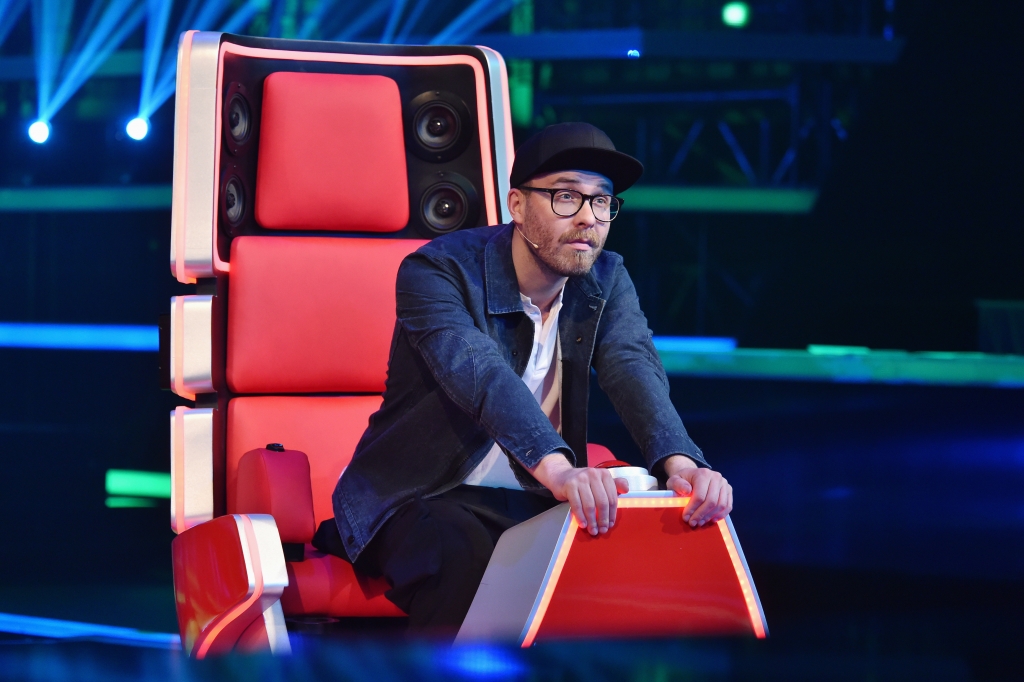 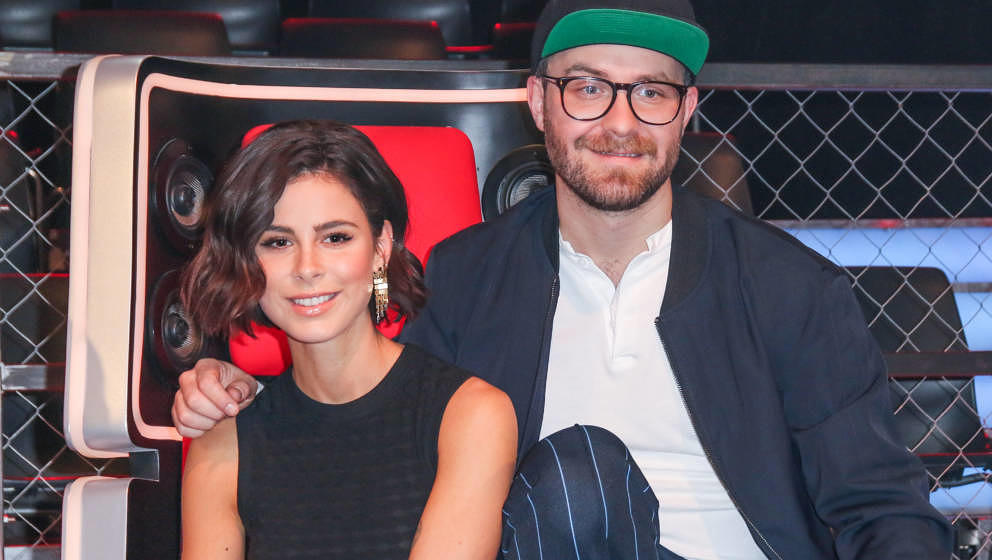 has been removed as it is now part of the algorithm.
rough
6201 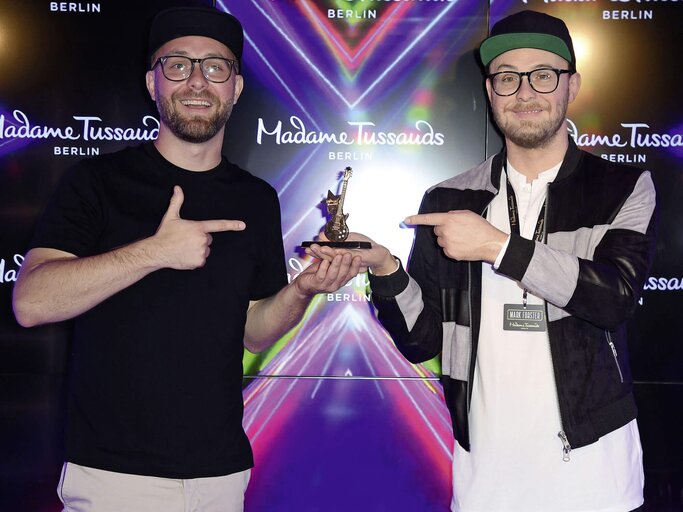 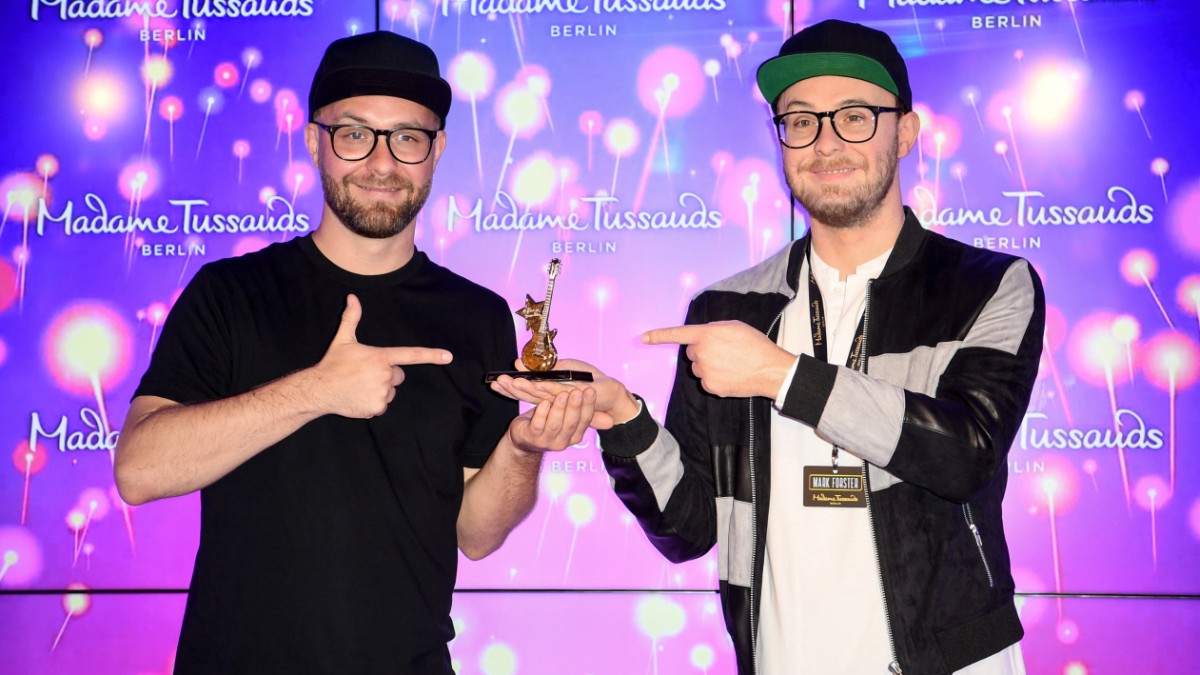 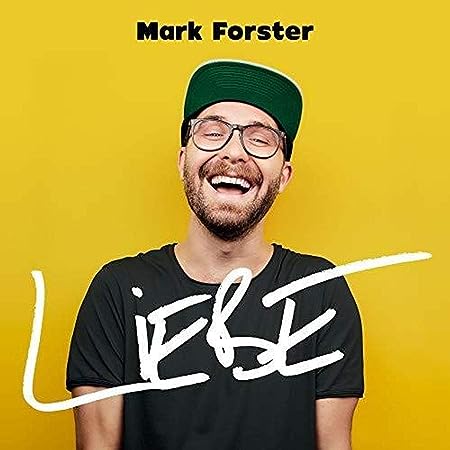 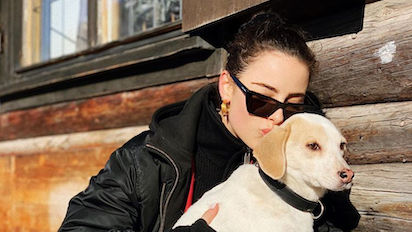 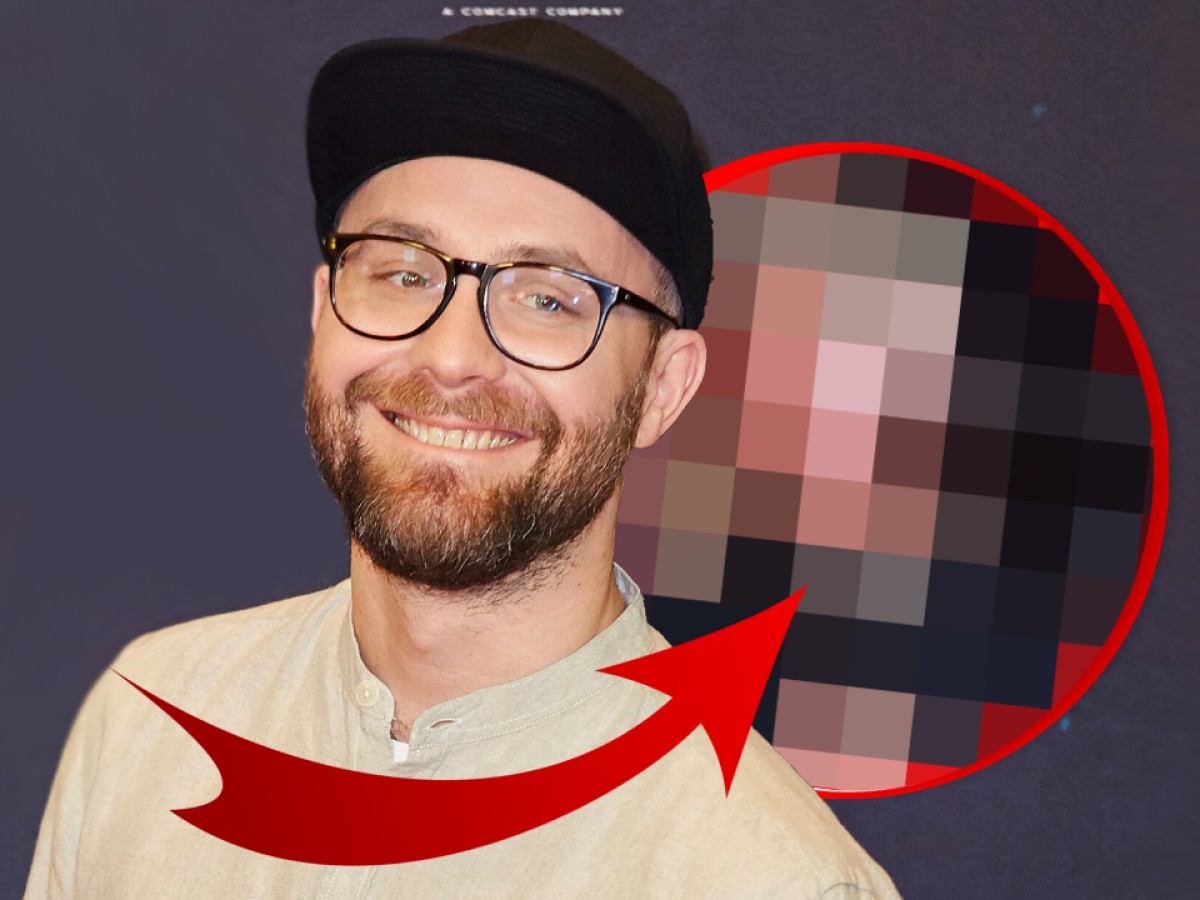